LOEWE began as a cooperative of leather artisans in the center of Madrid in 1846, creating one of the world’s original luxury houses. As LOEWE evolved and expanded over the next century, a commitment to modernity emerged as a defining characteristic.

In October 2013, Jonathan Anderson was appointed Creative Director. Under his helm, LOEWE reconfigures a 168-year-old legacy of craft and innovation to take it into the future. 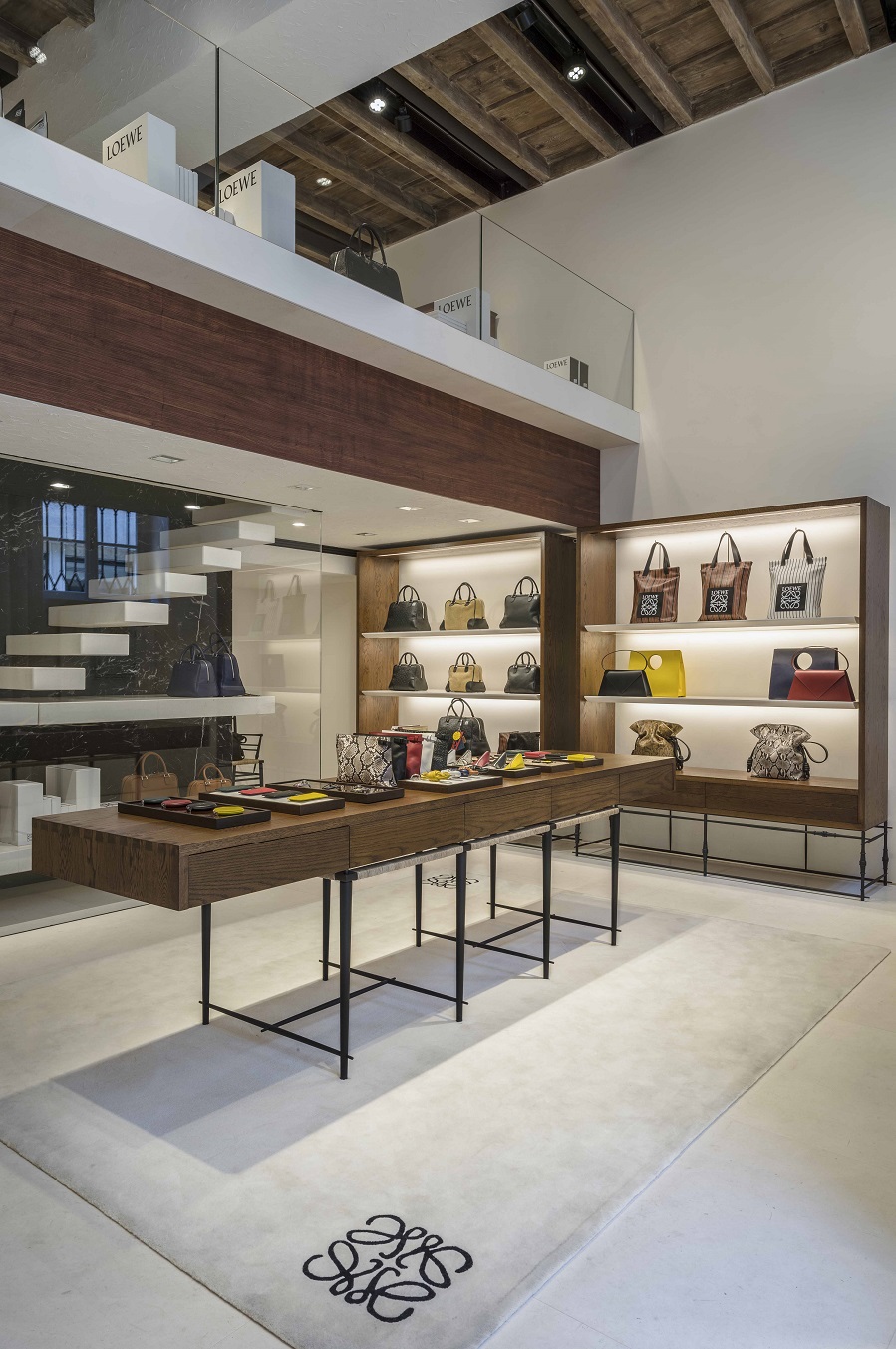